Who's winning the race to the bottom on quality in travel insurance?

Today's front page story in the Times levels serious allegations against one of the UK's largest travel insurers - and tells a cautionary tale about the authenticity of ratings and reviews. 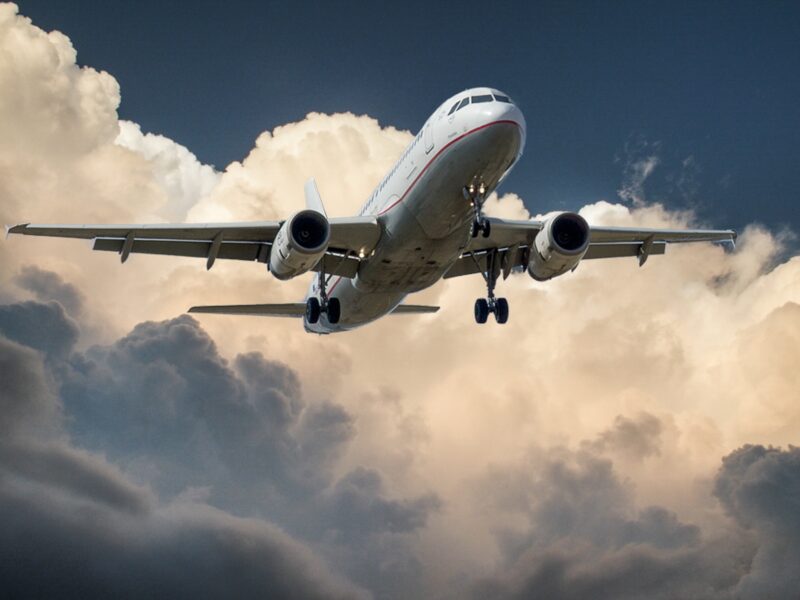 The travel insurance market has seen a proliferation of new brands and products over the past decade. In our product ratings - which only look at products available direct to consumers - we rate more than 600 travel insurance policies across well over 100 brands.

Most of these brands have never been heard of by the average customer. So, increasingly, consumers' purchase decisions are based on who offers the best prices on comparison sites - a race that, in the world of travel insurance, is delivering policies for just a few pounds a pop.

Given that these typically offer several million pounds worth of medical cover, it's puzzling how so many companies are managing to stay in business.

The evidence suggests that - as you might predict - the firms who are offering the very cheapest policies are often willing to fight claims as hard as they can to keep their costs down. Without wanting to sound like a secondary school class teacher - these are the firms that are giving the whole industry a bad reputation.

Today's front page story in The Times paints a particularly bleak picture around one insurer, Travel Insurance Facilities (TIF), which sits behind dozens of smaller brands in the market.

The story cites a number of serious allegations, the worst of which suggest the insurer has put customers' lives at risk through its actions.

According to our data, around 8% of travel policies no longer offer enough cover to fly customers home if they die while they're abroad - something that should be a basic element of cover.

In addition, many policies now include an insistence that they approve any treatment before you receive it - even when there's been an emergency and that just wouldn't be possible. We regularly hear horror stories from customers who have been left thousands of pounds out of pocket because an insurer tried not to pay out for exactly the kind of emergency that every travel policy should do.

This is a problem that the Financial Conduct Authority needs to tackle with some urgency. Many insurance policies aren't worth the paper they're written on. And while the Ombudsman will often stand by the customer if complaints are escalated that far - many consumers end up just accepting the poor outcomes they are served up.

The Ombudsman stats are quite revealing. Across general insurance as a whole, the Ombudsman upheld 31% of complaints in favour of the customer in the first six months of this year.

But for Mapfre, the biggest underwriter in the travel insurance business - this figure was 41% - and has been over 50% three times in the last three years. Another major insurer, URV, which partners with TIF on a number of products, had an uphold rate of 40% in the first half of 2018, and has seen periods over the past five years that have been as high as 70%.

What use are ratings?

The Times' investigation is wide ranging - and also hits on the fact that many of TIF's brands and products have excellent customer and expert ratings.

Until a few days ago, one of TIF's biggest brands, Holidaysafe, was listed as a Which? Recommended Provider. Given Which? is currently running a national advertising campaign about the fact you can't trust most people's ratings, but you can trust Which?, the revelations about TIF are a little awkward.

In fairness to Which?, it has now removed its recommendation from Holidaysafe. Nevertheless, the brand is still third in its travel insurance tables with a customer score of 70% and a product score of 83%.

Meanwhile, over at Money Saving Expert, Holidaysafe (ranked 34th out of 53 brands in our travel insurance customer experience tables) is one of two brands to get multiple mentions. The other is Leisure Guard (ranked 49th our of 53 in our tables). Oddly, MSE has responded by defending Holidaysafe and keeping its recommendations up on the site.

The Times also highlights how Holidaysafe gets 5 stars on Trustpilot - although goes on to observe that if you look at the reviews from people who have claimed, almost two-thirds are just one star.

The investigation does a perfect job of highlighting the pitfalls of ratings and reviews.

Which? is a great organisation - I used to work there and I know that they are dedicated to providing useful and accurate ratings. The problem they have with their travel insurance ratings is that they use very small samples to compile their customer scores. So in the case of Holidaysafe, they have just 51 responses. Of those, I imagine no more than 5 will have made a claim.

Towards the perfect rating

When I started Fairer Finance, it had already become clear to me that polling insurance customers was problematic. Most people haven't made a claim - so all you're really guaging in your survey is how easy they found the purchase process, and whether they feel they got good value. That's not necessarily useless information - but it doesn't drive to the heart of what you want to know: is this company going to stand by its promises?

We do use customer polling in our ratings, but we also add in more objective measures such as Ombudsman uphold rates and the results of our own mystery shopping. That's why TIF's brands are not at the top of our tables. Nevertheless, I'm aware that I could be setting myself up as a hostage to fortune - because the ways we analyse insurers are certainly not foolproof.

In an ideal world, we'd have reliable polling which only reflected how happy customers were who had made a claim. But it's impossible to get meaningful claims samples for the long tail of insurers in this market - which is why it may be an area worth the regulator getting involved in going forward. They could unlock some of the problems that organisations such as ours face in compiling truly meaningful ratings.

As well as our customer experience ratings, we also do product ratings - which rate products on the promises they make, rather than whether they deliver them. Most of TIF's products don't get over the high bar we set for 5 stars (most TIF brands do have products that get five stars from Defaqto). But one brand - Postcard - does. We're considering whether to alter that rating after today's revelations.

Reviews and ratings play an important role in helping customers make better decisions. But today's Times story illustrates that most of the reviews on offer today are flawed at best, useless at worst. The FCA has just launched a market study into insurance pricing - and the issue of reviews and ratings needs to be part of what they look at.