Why did HSBC’s consumer champion leave after 11 months?

Natale Ceeney's premature departure from HSBC illustrates just how difficult it can be to deliver cultural change in large established financial services businesses. 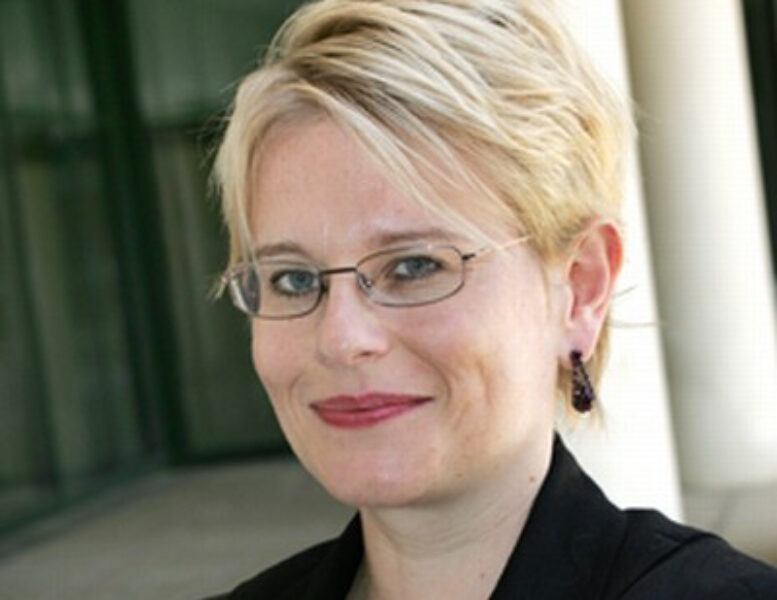 Cultural change in Britain's financial services industry has been slow in coming. While most of the big banks and insurers have been quick to embrace the rhetoric of change, the tangible differences between our banks today and our banks pre-financial crisis seven years ago, are hard to see.

As someone who makes a living out of spotting the incremental shifts in financial services culture, I'm disappointed how little genuine progress has been made in the last seven years. But HSBC caught my eye last February when it made the bold move of hiring Natalie Ceeney, the straight-talking CEO of the Financial Ombudsman Service, as its new head of customer standards. With a seat on the bank's UK executive, this looked to be more than a token appointment - and a genuine opportunity for the customer's voice to be represented at one of the highest levels in the bank.

Dash for the exit

I've spent the last three months unsuccessfully trying to track down Ceeney to get an update on her progress - only to discover this week that she has left the bank less than 11 months after she started. She's taken a new job heading up the HM Courts and Tribunal Service which, a quick Google search tells me, pays no more than £150,000 a year - less than she would have been earning at the Ombudsman and, I'd venture, significantly less than she was taking home at HSBC.

Given that recuitment to these kind of government posts takes several months from start to finish - with ministerial approval sometimes taking an additional month once a provisional decision has been made - one can only assume that Ceeney was looking for the exit at HSBC within just a few months of taking up her role. And she was willing to take a significant pay cut to get out. It's hard not to conjecture that she found the job just as frustrating as it looked it might be.

Consumer advocates in banks and insurers are still a relatively new phenomenon - but in principle, they're a great idea and should be more widely adopted. With bank executives incetivised to prioritise short-term shareholder interests over everything else - strong, empowered internal consumer advocates can help provide some balance, and shift the focus back to the customer's needs.

But such appointments are only effective if the people in these jobs have the power to enact change, and block poor decisions. One consumer advocate on the UK board of a large bank is unlikely to be enough to shift the focus. Two or three? Maybe.

Barclays now has an entire consumer affairs team - which from the outside seems consistent with much of the good work that the bank has been doing to refocus its business on the customer. In the world of insurance, Royal London has recently assembled an entire customer advocacy board, which is designed to act as a consumer filter for new ideas and key business decisions. I'm pleased to say that Fairer Finance is part of this team.

Going forward, I'd like to see consumer advocates sitting on the main boards of all banks and insurers, to ensure that decisions are being taken in the long-term interests of customers. So far, government and regulators have seemed reluctant to force these kind of governance changes on companies. But if banks and insurers are left to design new governance models themselves, it's likely we'll only see more tokenism. HSBC may not have set out to be tokenistic in its appointment of of a high profile head of customer standards - but Ceeney's premature departure would suggest that she was not given the scope to be effective.