Will the FCA push ahead with its dual pricing ban?

The FCA's new leadership has already scrapped plans for interventions in the savings and investment markets. Will it push ahead with its bold plans in the insurance market? 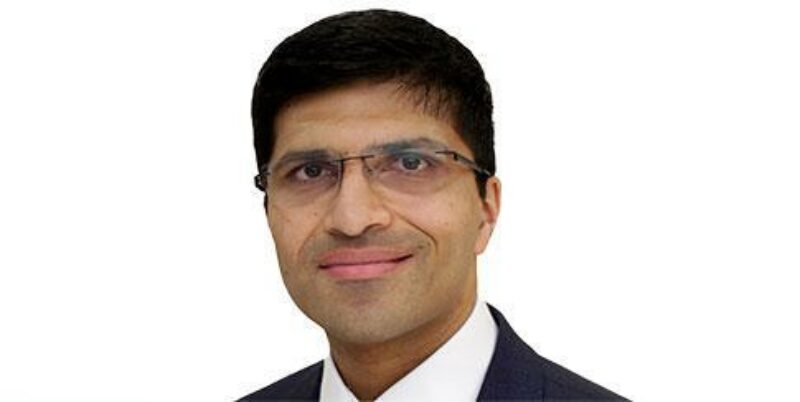 Last year, the FCA shocked the insurance industry by announcing plans to ban price-walking (also known as dual pricing, or the loyalty penalty). This is the age-old practice of charging new customers low prices, while slowly increasing prices for your loyal existing customers.

As regular readers of my blog will know, I'm no fan of the FCA's plans. As with all heavy handed market interventions, they will take away from one group and give to another. In this case, those who make the most of a competitive market and shop around for their insurance each year will be penalised in favour of those who don't.

Last month, we submitted our response to the consultation on the proposals - including some new research which showed that this will prove to be incredibly unpopular with most people.

While most people hate the loyalty penalty, most people would rather live with it than pay any more to end it.

Over the last few weeks, I've started to wonder whether the FCA will actually go ahead with this policy. The consultation paper was published back in September, just a few days before the regulator's new CEO, Nikhil Rathi, took up his post.

By Christmas, Rathi had already scrapped two proposed market interventions. In the savings market, Rathi canned plans to force savings providers to only offer one account for customers once their introductory offer, or fixed rate, comes to an end. In many ways, this was a very similar proposal to the plans in the insurance market. The aim was to stop banks from slowly lowering rates for existing customers, while keeping their best rates for new ones. Once again, the beneficiaries would be the inactive, whilst the losers would be the rate seekers.

Change in the wind

It's still early days in Rathi's tenure, but the mood music feels very different from the days of Chris Woolard and Andrew Bailey. In his one speech so far, he has talked about his plans to reform the FCA and to ensure that the companies it regulates are playing their part in mitigating climate change. But the tough talking that was common in the Martin Wheatley era - and was common from Woolard too - seems to have ebbed away.

When it comes to the proposed insurance reforms, I do hope Rathi takes the same view as he did with savings and investment platforms. In my view, the FCA's job is to build safety nets and barriers to protect consumers when the market drives poor outcomes. Where it needs to intervene, such interventions should be targeted. Heavy-handed supply side intervention only replaces one set of bad outcomes with another.

If the FCA is genuinely concerned about pricing fairness in insurance, they can't only look at pricing for new vs existing customers. There are arguably much greater problems around what insurers choose to include in their pricing algorithms, and the fact that many vulnerable customers are priced out or cannot get access to insurance.

As for the issues of dual pricing - these can be addressed by a tighter disclosure regime that ensures all customers understand how much they could save by shopping around.