Consumers demand an average of £492 to switch bank 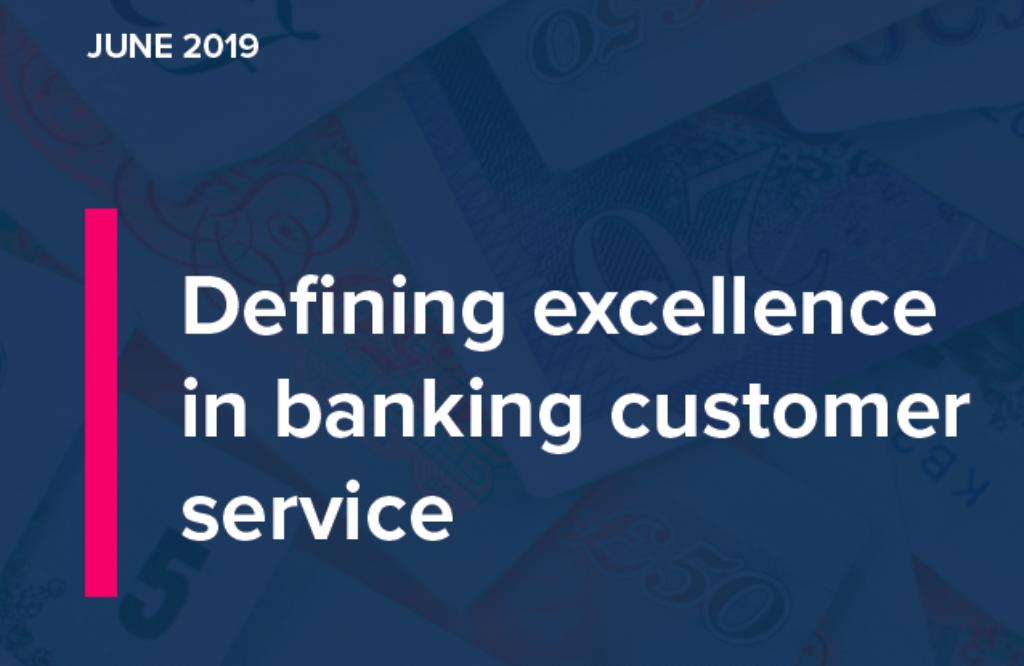 The average consumer would need to be offered an incentive of £492 before they would consider switching banks, according to new research by Fairer Finance and First Direct.

The best offers available for switching bank accounts today are £175.

The findings are part of a new research report entitled "Defining excellence in banking customer service", which looks to determine what matters most to consumers when it comes to their bank.

The research found there are six factors that significantly drive banking customer satisfaction:

1. My bank is safe and transparent

2. My bank doesn't waste my time

3. My bank is helpful, solves my problems and has friendly staff

4. My bank makes its services easy to use and understand

5. My bank has good products and communicates well

While the importance of each factor varies in its importance to individuals, banks need to hit all six of these to excel in the opinions of their customer base as a whole.

Although a growing number of customers may be comfortable with branchless banking, access to branches remains important to the majority.

The research also found that while most people are happy with their bank, a significant minority haven't switched because of the perceived hassle (24%) or fear that something will go wrong (10%).

Bank switching levels have fallen over the past year, with the latest current account switching figures revealing a 3% drop in switching numbers in the first quarter of 2019 compared to the same period last year.

The low levels of switching prevail in spite of the efforts of the Competition & Markets Authority to stimulate competition in the market, following the conclusion of its two-year market study in 2016.

Commenting on the report, James Daley, managing director of Fairer Finance, said: "The fact that the average consumer would need to be offered almost £500 to switch their bank account suggests that it's still much too hard to do. Latest figures from the current account switching service show that the number of switchers is now in decline again - and in spite of all the considerable efforts to stimulate competition in this sector, very little is changing.

"We believe customers should have one single account number that they can carry with them from bank to bank. Introduction of portable account numbers would make switching bank as easy as switching energy provider or mobile phone operator. Until that happens, we're not going to see the kind of switching levels that you'd associate with a healthy and competitive market."

Although the research found that consumers would on average want an incentive of £492 to switch, it was significantly lower (£181) amongst those who described themselves as having low confidence in managing their money. It did not, however, vary significantly by income.

Fairer Finance is a consumer group and research agency. Its latest report - "Defining excellence in banking customer service" - was commissioned and paid for by First Direct.

Fairer Finance retained full editorial control and sign off. As part of the research, Fairer Finance commissioned insight agency Opinium to poll a nationally representative sample of 3,005 UK adults in the second half of 2018.

Copies of the full report can be downloaded at: www.fairerfinance.com/insights...