A new report has warned that the precision of insurance pricing presents social dangers that no one appears to be keeping an eye on. Is it time for a rethink about how insurance works? 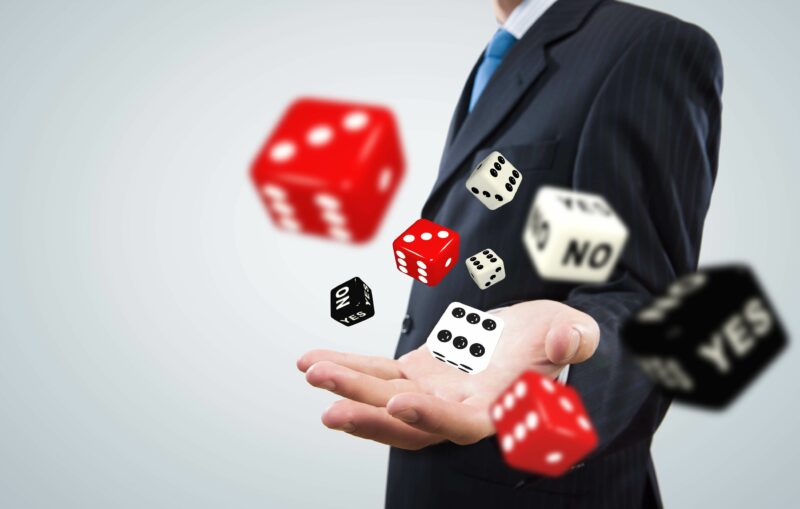 The British insurance industry is one of the oldest and most sophisticated in the world. When it comes to products such as car insurance or home insurance, our quotes are increasingly personalised, with each part of every question being poured into a complex algorithm which spits out a quote.

On the face of it, there doesn't seem anything too controversial about giving people personalised quotes for their cover. But a new report published today by the accounting and finance body ICAEW, warns of a potential danger if the insurance industry carries on its current trajectory.

Are you a bad risk?

The natural endpoint for an insurance market which prices ever more precisely is that people who fall into the high risk buckets become uninsurable - either because no one wants to take their business, or because every insurer prices them out of being able to afford the cover they need.

There are already examples of this. Many young drivers simply can't afford car insurance, as the cost can run to thousands of pounds a year. Similarly, many people with medical conditions can't afford travel insurance.

The ICAEW warns that as more data becomes available, there's a risk that these problems become more commonplace. What if, for example, your shopping habits - as collected via your Nectar card - were available to insurers? It would be all too easy for underwriters to draw meaningful statistical conclusions from this. People who buy the wrong type of food could find their income protection premiums rising - or even their car and home insurance rates. There will almost certainly be strong statistical correlations between people's shopping baskets and their propensity to have car accidents - facts that don't instantly seem intuitive, but which are backed up by the data.

The problem with using more and more data to price insurance is that inevitably people end up being treated unfairly. Insurance tries to neatly quantify our risk profile and put us all in boxes. But the reality is that no one fits neatly into any of these. It may be that unemployed people are statistically more likely to have car accidents - and hence pay more for their car insurance than most employed people - but there will be plenty of people out of work for whom this loaded premium is unjustified.

Statistics don't have a heart

The problem with unbending loyalty to the data is that unless a trend applies 100% of the time, it is guaranteed to be unfair to a minority of people.

The ICAEW report rightly points out that the insurance industry is moving further and further away from the principles of pooled risk on which it was founded. As we use more and more data to price insurance, it's inevitable that we create more unfair outcomes.

In Europe, the wind is already blowing in the other direction. A few years ago, European regulations banned insurers from pricing based on gender. It was a decision that went down like a lead balloon with the London insurance market - but the more I've interrogated it, the more I'm inclined to think that it was a step in the right direction.

In areas like healthcare and education, it's taken as read that we pool our resources as a society to ensure that we can provide for everyone. That inevitably means that some of us spend a lifetime paying for a health service that we never use - and others utilise millions of pounds of resources while still paying the same amount. But the continued public support for the NHS suggests that most people are happy with this arrangement.

Time for a rethink

Protecting your home from natural disasters, or protecting your income in the event of long-term sickness, are vital safety nets for thousands of families. So why have we come to accept a world where some of the people that need this protection the most cannot afford it?

It's time for government, insurers and consumer groups to renegotiate the way we think about pricing and risk. We can't simply rely on the government to prop up the risks that insurers don't think are commercially viable - as they have done with Flood Re (a government scheme which effectively allows insurers to provide cover for people in high risk flood areas, without having to take on the risk of flood claims themselves).

Listening to the Association of British Insurers on the Today programme today, it would seem the industry are excited about the prospect of more data, and have done very little thinking about the social consequences of the direction they are taking. The government too is pulling in the wrong direction. It's time to stop and reflect, rather than waiting to react once things have spiralled out of control in 20 years time.