How regulations can get in the way of protecting consumers 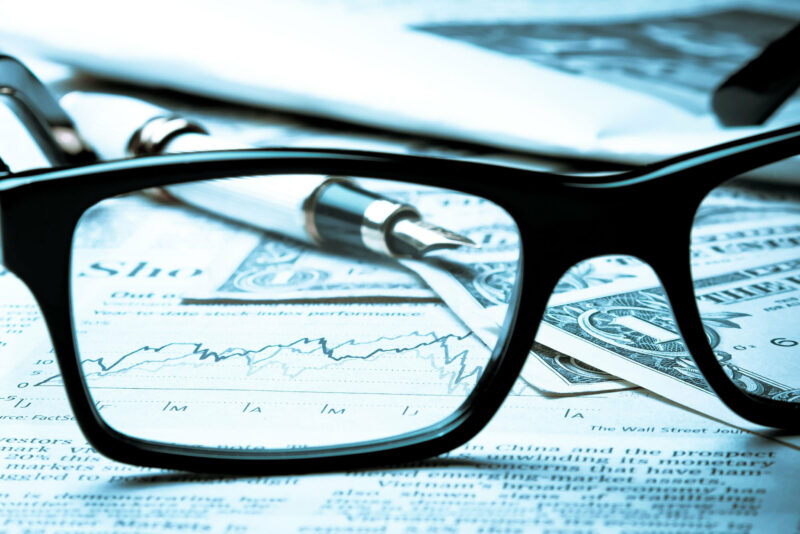 Over the last year, I've visited dozens of banks and insurers to challenge them about the length and complexity of their terms and conditions. Nine times out of 10, I'm told that much of the gobbledigook is mandatory - something that the regulator requires them to include.

Most of the time, this simply isn't true. While the regulator does, of course, make firms include certain terms and conditions in its documents, a large amount of the FCA rulebook is open to interpretation. But if you employ a team of legal and compliance specialists to protect you from the regulator, it's inevitable that they will take the most conservative position on what does and doesn't need to be included. It's not their job to ensure that you've got happy customers, they are simply employed to stop you being sued, or fined by the regulator. Hence there's no upside to them advising you to take a risk.

This results in terms & conditions, or policy documents, that are technically "compliant" but completely incomprehensible to most customers. I've been amazed how compliance myths in some organisations seem to build momentum and scale like snowballs going downhill. While everyone's focusing on the letter of the law - and blowing it out of proportion - they inevitably lose sight of what's right for the customer.

Fairer Finance has already done some work with insurers, reviewing their policy documents and websites. Even in firms where they've made an effort to be consumer-friendly, the output is often a long way from something that the average customer could get their head around.

What timid compliance teams often seem to be forgetting, however, are the principles of regulation. For me, the FCA's Treating Customers Fairly (six customer outcomes that financial services companies need to achieve) should be the first thing that all firms cling to when they're writing any product literature for their clients. These are broad principles which include the stipulation that consumers should be given "clear" information.

I'm not sure that a single bank or insurer in the UK passes this test at the moment - though I'm glad to say that we're working with a few firms who now seem committed to getting there.

Another encouraging sign that suggests we may one day get to a world where terms and conditions are understandable is that the FCA is well aware of the problem - and is even showing willing to stand aside and issue waivers of its rules to companies who feel that the rulebook is standing in the way of them doing the right thing.

With the FCA taking this attitude, it's getting harder and harder for companies to continue deferring this issue. Financial products are complicated, and companies need to work much harder at explaining all the ins and outs of them to their customers - not just dispatching their regulatory obligation by providing a "click here to say you agree to the Ts & Cs" box.

By the end of 2015, I'm confident that we'll have the first set of model terms and conditions in banking. But which company will be the first to seize the prize?